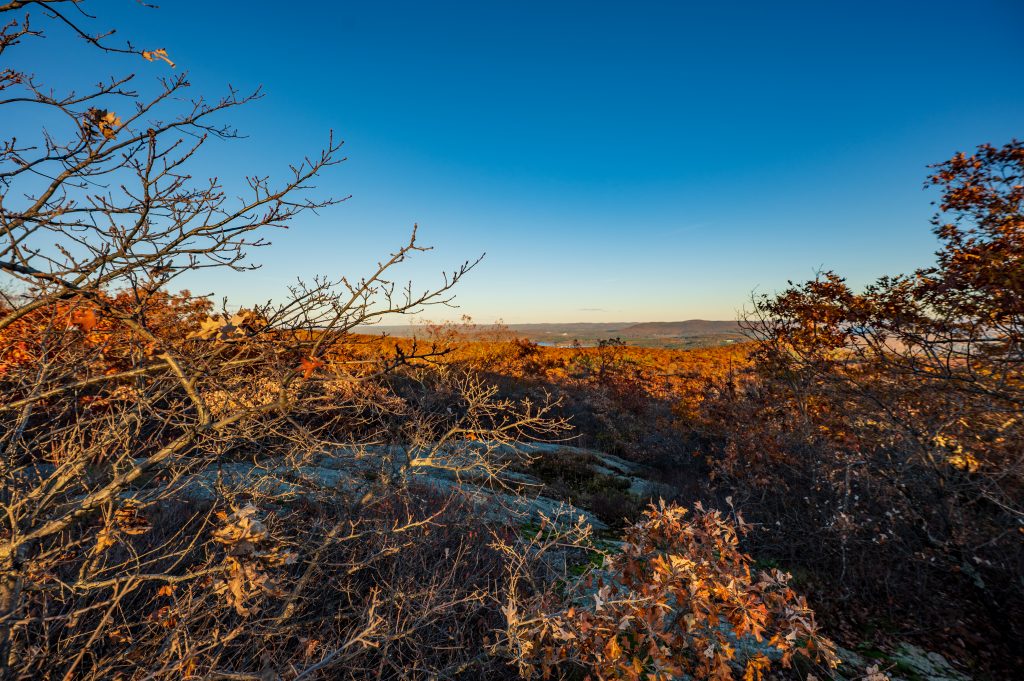 Made possible by funding from the John T. and Jane A. Wiederhold Foundation, Appalachian Trail Conservancy Wild East Action Fund, and Louis and Elaine Hecht, the film was created by New York-based cinematographer, editor and producer James O’Connor and can be viewed on HVA’s website, hvatoday.org, and social media accounts.

The film’s release was paired with live Instagram interviews featuring O’Conner and HVA’s Regional Conservation Director Tim Abbott who both offered insight about the film’s message and artistic direction.

The film tells the story of why the forests must be secure for the future ecological health and resilience of all living things.

To learn more about the Follow the Forest initiative, visit hvatoday.org or followtheforest.org.